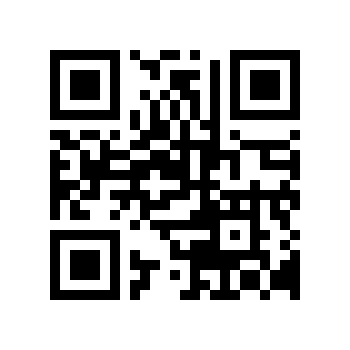 Ever wondered what were QR Codes? Basically, a QR Code is a two-dimensional bar code created by Japanese corporation Denso-Wave in 1994. The “QR” is derived from “Quick Response”, as the creator intended the code to allow its contents to be decoded at high speed.

Although initially used for tracking parts in vehicle manufacturing, QR Codes are now used in a much broader context, including both commercial tracking applications and convenience-oriented applications aimed at mobile phone users (known as mobile tagging).

QR Codes storing addresses and URLs may appear in magazines, on signs, buses, business cards, or just about any object that users might need information about. Users with a camera phone equipped with the correct reader application can scan the image of the QR Code causing the phone’s browser to launch and redirect to the programmed URL. This act of linking from physical world objects is known as a hardlink or physical world hyperlinks. Google’s mobile Android operating system supports the use of QR codes by natively including the barcode scanner (ZXing) on some models and the browser supports URI redirection, which allows QR Codes to send metadata to existing applications on the device.

Users can also generate and print their own QR Code for others to scan and use by visiting one of several free QR Code generating sites.

The above QR Code was generated for free using the website : delivr.com